Ekovest WB and The Market Outlook

Why Such A Big Discount For Ekovest-WB 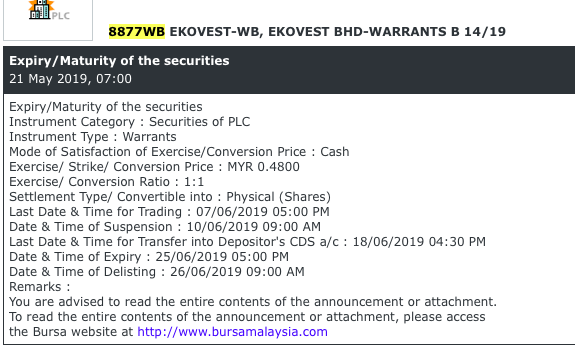 It will be expiring within a month as shown in the circular. 25 June 2019 to be exact. However, the warrant is trading at a 3-4 sen discount, which is hefty considering there is still the leverage effect. Some might say that there is a negative sentiment prevailing, hence, the discount. Well, yes and no, there are always arbitragers ~ you buy and convert immediately and then sell, better still if you can borrow Ekovest mother share to sell first to lock up the difference for no risk return.

There is usually a few days to one week lag between the conversion and actual crediting of shares. Mind you, the last trading day for the warrants is 7 June and not 25 June. Even so, the discount is a bit much.

Herein lies the difference between beginners and old hands. The savvy ones would know all the prior announcements and would know that there is a 10% share placement underway. The thing is, we do not know when the placement will be done. Once it goes ex-placement there will be a 10% downward adjustment in the share price.

Looking at that scenario, buying the warrants now to convert would be of high risk as you may fall in between the placement and the time you actually receive your shares. The only buyers of the warrant should be those who can/have borrowed the mother shares to sell to lock up the difference. Otherwise, it is highly risky on the downside.

It looks increasingly likely that the trade war dispute won't end anytime soon. The impetuous bravado by Trump means that he of small brain and hands will not back down soon. However, China has an upper hand in that Beijing does not have an election within 18 months. Already the farmers and the Midwestern belt of support has started to wane considerably. Soy beans plus rare earth (and potential banning of IPhone sales in China) most certainly would put a lot more pressure on Trump.

Their next meeting is the end of June. Until then, there is not much point to trade the local markets. However, one can easily consider corporate exercises of good companies, which to a large extent have a life of its own: cement mergers; Supercomnet bonus exercise; AirAsia special dividend; and ECRL plays buy on weakness. 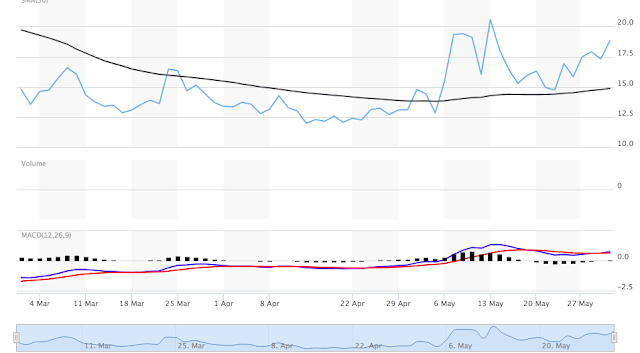 The danger is not how long the trade war will pan out. The danger is major markets seem to be still not discounting sufficiently for the possibility of a protracted trade war. Just look at VIX indicator, a major risk and volatility indicator that did not show much volatility over the past few weeks - and that is worrying. 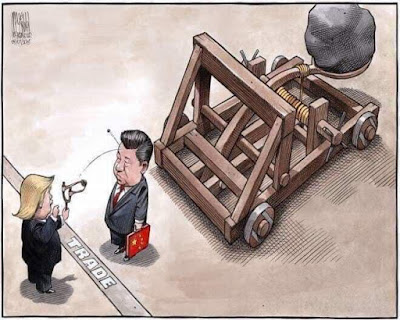 US & China Trade War: No, Trump, you are not winning it. The US$100bn thus far collected, had been largely from American consumers. The backlash in the US has been muted so far as they affected parts of a bigger product and some were absorbed by manufacturers. Any further tariffs will hit Americans more directly, as in final products purchased. The pushback and the looming second term could make Trump pullback on some of his silly "my gun is bigger than yours" mentality.

You'd think that Malaysia would be a natural beneficiary but the stock market has not been showing that at all. Because a trade war could be temporary, and it is difficult to make rash reinvestment decisions based on an escalating trade war. Who knows? A Democrat could defeat Trump next. That's the troubling stuff, business owners cannot make long term decisions on capital based on short term gyrations. But if the stalemate drags on and Trump wins again, then you can see real capital redeployment.


Air Asia / Mavcom:  AirAsia did the right thing to drag Mavcom to court over passenger service charges (PSC) dispute with MAHB. We somehow have TOO MANY regulatory bodies or oversight bodies, overseeing too many things, and not MAKING REAL DECISIONS. Trying to get AirAsia and MAHB to the arbitration table has and will be useless. The wounds and differences between the two have long been there, healing and split open again and again. MAVCOM, do your job. By dragging MAVCOM to court, this will make MAVCOM having to deal and make decisions every time there are disputes from now on. And trust me, there are one hundred and one niggling points of contention between the two ill-fated relatives. 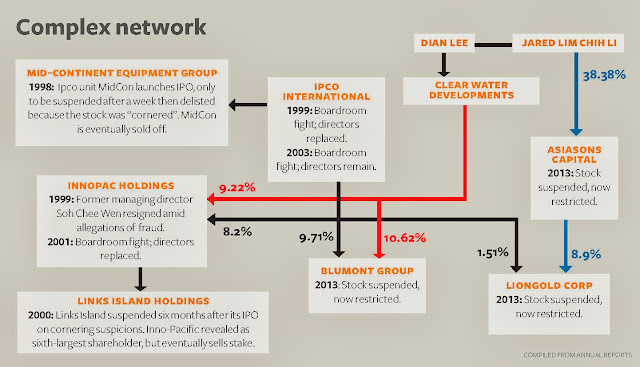 Soh Chee Wen (Blumont, Asiasons, Lion Gold):  The proceedings there were just as interesting as Najib's current trial. The SG authorities had no choice but to act owing to the massive losses suffered by a significant number of the investing public.    ... Was there a collusion to move share prices higher? Yes. ... Was there a strategy to engineer a market collapse? Of course not. If there were, the main players would have jumped to Taiwan or Brazil when it happened, and not in offices in SG waiting to be apprehended. ... Did the SGX contribute to the fall by imposing trading restrictions and designations of securities? Yes by virtue of the "fears triggered", it compounded the fall.  ... Are Soh and his cohorts being made scapegoats? Well, a bit.. they did something "wrong and painted a fictional landscape for the shares they controlled, and should be penalised for those activities. But it looks like there is a bit of "witch hunt" and "burning of books" undertaken to skewer them for more than they deserve, so as to nullify the anger of the public. 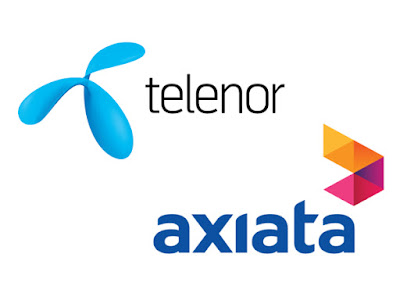 Telenor and Axiata:  Obviously a plan drafted by Khazanah, rather than being mooted by Axiata. Could be the fact that Khazanah has been on the backfoot over its dismal performance in recent years, and needed to jazz up its portfolio somewhat. This deal looked to be a lot of trinkets and a bejewelling effort to distract from people asking "so, what are you doing with your portfolio??"  The synergies are seeming limited for a merger. Both companies have operations in Malaysia, Thailand, Myanmar, Bangladesh and Pakistan. In countries where Telenor does not have a presence, Axiata also operates in India, Sri Lanka, Nepal, Cambodia and Indonesia. The savings from inter-connectivity is now much reduced with the rise of internet free calls. ...Axiata still left dangling with the NCell (Nepal) situation. ... Khazanah may benefit doing this by virtue of the valuation gap between Axiata (at 5-6x) vs Maxis at 13x. A merger may value Axiata closer to 10x. Show and tell time. 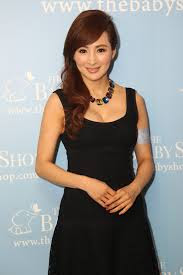