The Genius Of Stephen Sondheim

Stephen Sondheim, the renowned composer of "Into the Woods," "Sweeney Todd," "Gypsy," "Sunday in the Park with George" and other essential works of musical theater, died early Friday morning/  He was 91. 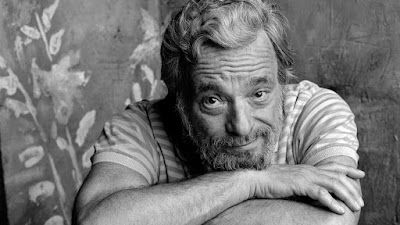 Sondheim died suddenly. Sondheim had just celebrated Thanksgiving with a dinner and friends the day before.
As lyricist, songwriter, conceptual artist and creative force, Sondheim was perhaps without par in the modern American theater. His works encompassed astonishing range:  "West Side Story" (for which he wrote the lyrics), the travails of a modern group of friends and lovers in "Company," even the woes of presidential murderers (and attempted murderers) in "Assassins", and of course "Sweeney Todd".
In modern times, many will regard Andrew Lloyd Webber as the champion creator of musicals but to me

, in terms of creativity, poignant and searching lyrical abilities, and musicality - Sondheim was the GOAT.
While I still regard Les Miz as the best musical ever written, Gypsy runs a close second. The lyrics for West Side Story was triumphant. 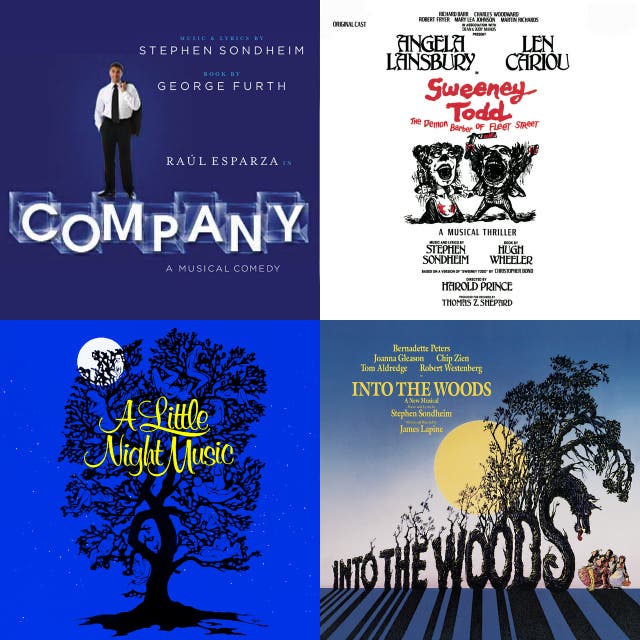 To me his best achievements were: Gypsy, Company, A Little Night Music which featured his most brilliant song "Send In The Clowns".
It is a ballad from Act Two, in which the character Desirée reflects on the ironies and disappointments of her life. Among other things, she looks back on an affair years earlier with the lawyer Fredrik, who was deeply in love with her, but whose marriage proposals she had rejected. Meeting him after so long, she realizes she is in love with him and finally ready to marry him, but now it is he who rejects her: He is in an unconsummated marriage with a much younger woman. Desirée proposes marriage to rescue him from this situation, but he declines, citing his dedication to his bride. Reacting to his rejection, Desirée sings this song.
The lyrics were gold. We may have heard the song many times but with that storyline, the lyrics are now layered, and "send in the clowns" have such deeper meaning - owing to the embarrassing situation she found herself in, she has nothing left to say to send in the clowns, cause clowns are "tension breakers" ... plus the turn of events makes them all 'clowns' as well.
https://youtu.be/yvZex3Qf7QQ
Sondheim's accolades include nine Tony Awards (including a Lifetime Achievement Tony in 2008),[6] an Academy Award, eight Grammy Awards, a Pulitzer Prize, a Laurence Olivier Award, and a 2015 Presidential Medal of Freedom. He also had a theatre named for him on both Broadway and the West End in London.
Sondheim basically reinvented the whole genre of musical theatre, from the usual fantasy characters or historical settings, to tackling real life issues head on. In that sense he was a great dramatist as well. Which was why many of his songs were more than just catchy melodic tunes but with inquisitive and soul searching lyrics.
https://www.youtube.com/watch?v=4_eD1btsIAE

The highlights from Gypsy by Sondheim's favourite muse, Bernadette Peters.

Barbra Streisand
Someday, somewhere
We'll find a new way of living
We'll find a way of forgiving
Somewhere
There's a place for us
Somewhere a place for us
Peace and quiet and open air
Wait for us somewhere
There's a time for us
Someday there'll time for us
Time together with time to spare
Time to learn and time to care
Someday, somewhere
We'll find a new way of living
We'll find there's a way of forgiving
Somewhere, somewhere, somewhere
There's a place for us, a time and a place for us
Hold my hand and we're half way there
Hold my hand and I'll take you there
Somehow, someday, somewhere
That were nice
Well you're all my friends
I love you for being here, thank you
Thank you
I wanna welcome you to my home
I don't mind telling you that, erm
I've spent more than a few sleepless nights
Wondering what I could possibly do
That would be worth 5000 dollars
And erm, then I figured out that erm
I would be singing 3, 924 notes
And that comes over a little up to a dollar a note
And you know some notes were longer
And so they're worth about three dollars
Some are shorter 50 cents but you know, it averages out
I'm really glad you are here tonight
This place is very special to me
Here I'm constantly reminded of the
Awesome balance of nature
And how precious it all is
And maybe that's why I felt like
This was the perfect place to gather
Surrounded by beauty, life, and lots of good friends, you know
Source: Musixmatch
Songwriters: Stephen Sondheim / Leonard Bernstein

Why We Need Testosterone (a message from this site's sponsor)

Why do we need testosterone? Last updated Wed 6 February 2019 By Markus MacGill Reviewed by Daniel Murrell, MD What is testosterone? Imbal... 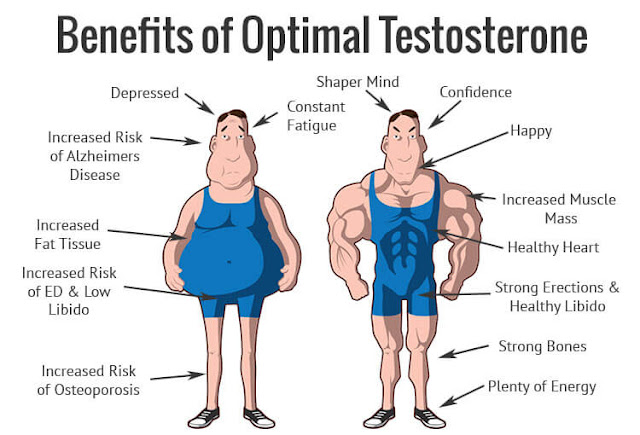