This is your early and possibly last chance to get tickets to this intimate evening of absolute great Chinese music. A double bill featuring JZ8 and 2V1G, bearing in mind both groups have minimal instrumentation, ala Tay Cher Siang on piano and Roger Wang on guitar, it has to be an intimate setting as a large auditorium will lose a lot of intimacy. Capacity is 400 and I can tell you that more than half has been sold by word of mouth alone. Get yours early.

I have featured Lydia and Cher Siang's JZ8 album and you can have a listen to their songs on the audio box on the right. I was a bit hesitant with 2V1G as Regina has left the group and when Leslie said a guy is replacing her, I was more apprehensive. 2V1G's second album should be out in the first week of August, and I got to have an early listen to it in Leslie's car a few days back. My verdict: the new guy is very good, the second album is still very good even though it may not have as many popular big hits like the first album. Roger's playing is more confident and assured as I think he is more confident tackling Chinese song in the second album (as Roger's forte is more jazz and English tunes). 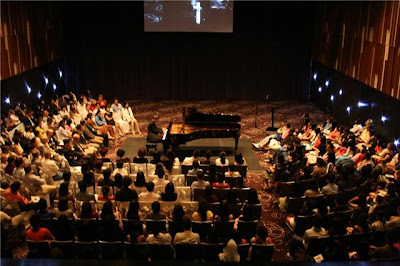 Local Audiophile Music Labels, Musictoxin and Pop Pop Music, are collaborating to bring us some fresh, non-mainstream music made for those with discerning tastes.

The two acts they have produced so far, 2V1G (2 Voices, 1 Guitar) and JZ8 (pronounced as Jazzy Eight) have garnered a strong supporter base locally and abroad. Their record sales surprised even major labels who are predominantly concentrating on mainstream pop artistes. Indeed, Musictoxin and Pop Pop Music are pioneering a genre (audiophile music) never before heard in Malaysia.

Since their sold-out gigs at No Black Tie(NBT) two years ago, many have waited patiently for their repeat performance. .... now, 2V1G is back, with a new album, a stronger line-up and an all-around mature performance from Roger Wang, Winnie Ho and Jeffery Lim. The 2nd album looks set to become another best-seller in the music stores, emulating the 10,000 record set by their debut album.

Labelmate JZ8, the Piano-n-Vocal duo featuring Tay Cher Siang on piano and Lydia Chew on vocals, who has just released their debut album on 25th May 2010, is also eager to perform live. Since its album launch in May 2010, JZ8 has sold more than 3,000 copies alone in Malaysia.

What better time than this to feature these two talented acts on the same stage? The organizer certainly thinks this is the right time.

Together, 2V1G and JZ8 are going to thrill your aural senses with a Double-Bill concert held at the very classy Bentley Music Auditorium at Mutiara Damansara come 21st August 2010.

The night promises to be a night where simple, tasteful acoustic music will tug your heartstrings and make you feel warm and cozy inside. 2V1G and JZ8 will sing many Chinese classics from the albums, as well as English evergreens. They will also have a crossover section where the two acts play on the same stage!

Come and witness a new chapter in Malaysia’s music industry where a new genre of music promises to enchant a whole new generation of music lovers! 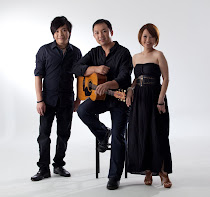 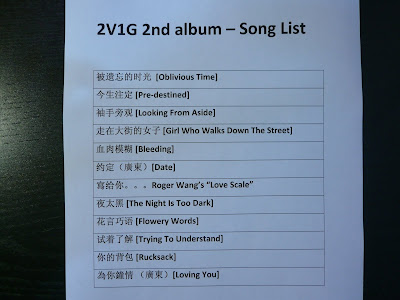 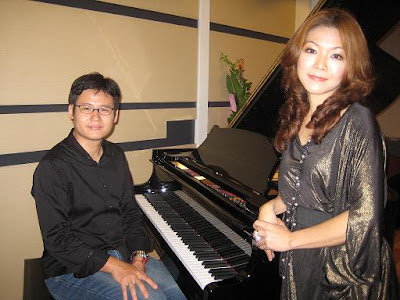 There has been a few sand mining projects announced by listed companies. However, if you know the industry a bit better, you will surmise t... 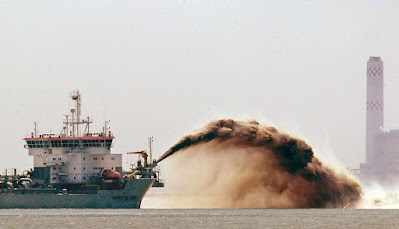