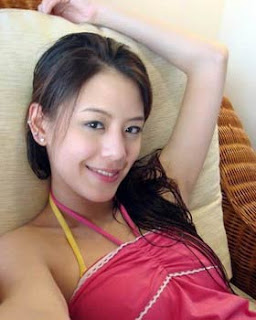 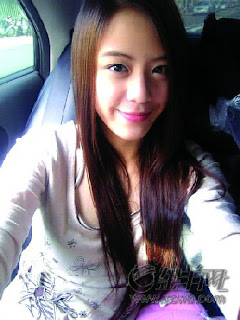 The 'Rosetta Stone' is an Ancient Egyptian artifact (حجر رشيد in Arabic) which was instrumental in advancing modern understanding of hieroglyphic writing.

Lehman Brothers' demise probably caused the "banking crisis of confidence", which brought about the present state of financial markets. The massive deleveraging by funds of all kinds, the downgrading of emerging markets' debts and currencies, the flight to USD and yen, the numerous injection of liquidity into the system by central banks, the guaranteeing of deposits to prevent bank runs, the notion that nothing has real value anymore... may all be traced to Lehman Brothers' bankruptcy, or rather Paulson's refusal to save the company. Lehman Brothers may be the Rosetta Stone which helps us better understand why things are the way they are now.

Though Lehman was the smallest investment bank when it failed — and regulators decided it was not too big to fail — its demise set off tremors throughout the financial system that reverberate to this day. The uncertainty surrounding its billions of dollars of transactions with banks and hedge funds exacerbated a crisis of confidence. That contributed to the freezing of credit markets that has forced governments around the globe to take steps to try to calm panicked markets, including guaranteeing bank deposits.
The list of creditors with material exposure to Lehman Brothers is long. There will be dozens of holders of senior notes, sub debt and junior sub debt, so you can’t make too much of the fact that it looks as though the Japanese banks were laid out. We’d need to see the signatories to the Trust Indentures of the three sets of Notes to see just how many financial institutions and debt funds were exposed to Lehman’s various debt pieces: Paulson obviously did not appreciate Lehman's involvement. Lehman is a leveraged brokerage shop that was the counterparty to trades sized in billions, including interest rate swaps, commodity futures, corporate bonds, international equities and real estate loans, currency swaps, and private equities. The counterparty risk created fear and triggered domino selling. Banks refused to lend to one another fearing the other end to be infested with Lehman's positions. Insiders claim that it could take over a decade to fully unwind Lehman's positions.The scary bit is that Citigroup and Bank of NY may not be out of the woods yet as things stand.

What's more, Lehman was one of the largest prime brokers to international hedge funds. Lehman's bankruptcy immediately caused wholesale panic within the hedge fund industry as funds tried to close/transfer/pull their money out of their Lehman custodian. Today over $60 billion is still locked up in Lehman's London brokerage unit. Given the leveraging nature of hedge funds, the effect on global equity markets was catastrophic as trillions of dollars were wiped off global equity markets. If you were to leverage the $60 billion twenty times (about right) it comes to $1,200 billion worth of positions that needed to be unwound.

Maybe now we can get a better grip on why so many injections of liquidity and bailouts still failed to calm the markets. The injection of capital is more than sufficient, its just that those with fresh capital are not really lending, except to very solid names. Maybe Paulson would be better off addressing the root, i.e. unwind those institutions and creditors affected by Lehman's failure. The escalating domino effect from Lehman's failure is already cascading across the globe. I hope its not too late for Paulson and the global financial leaders to stem the tide.

Another solid insight. But, what a scary tale you tell.

No doubt unwinding the affected institution is a good step. Everyone in the floor asking when is the independent clearing house is going to be up. Counterparty risk was just overblown and almost everybody is not trusting each other.

\In the interim solution, even though some disagree, this function should be temporary performed by the Central Banks until market remain to normal.

Flight of capital into Yen (capital protection) and trade demand for USD (main beneficiaty of this downfall, everything goes down but it goes up). This make volatile forex market and not good for biz.

Just seeping my coffee in Kopitiam, and I heard a Hakka old man sighing on Lehman Brother. Not bad, old men also know Lehman Brother. Funnily, Lehman Brother was pronounced as "La mein brutal". In Chinese La mein as a word for long noddles. Mein a word for bad and rotten in Hakka, I checked. The whole meaning a long and bad trouble with brutal blows.

It pays to track the returns from major asset classes following the volatility over the last two months. On a YTD basis commodities have ch... 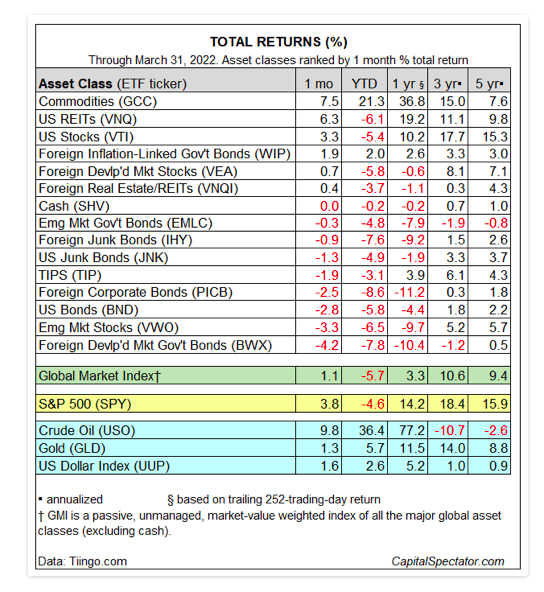