How We Redefine Ourselves & The GFY Demarcation Line 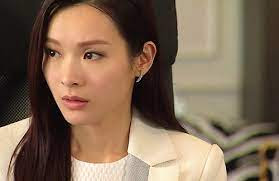 Every now and then I want to rant about people, including myself. We are generally obnoxious, easy to believe things we hear (in particular when we heard it more than 2x), and so flawed (without the need for any religion to tell us so).

Nowadays (for the past 10 years or so), we like to differentiate  ourselves. Withe the advent of the internet and mobile phones, we are typified by our exorbitant usage and reliance on them for almost everything we do and think.

So much so, what was character before, we now tend to use/rely on differences to accentuate our personality. Before, a person can be inherently funny and witty, well read or knowledgeable, compassionate or empathetic, stoic, impatient, etc... Now we try to emphasis our differences in order to "stand out". Let's look at some examples:

Gluten Free/Vegetarians/Selected Foods/Health Nuts - When did we have this gluten free thing, now almost every other shop will have a special section reserved for them. I have friends who are affected but they are actually the ones who are most "silent". Its those who kind of adopt this as a healthier option and ram it down our throats. Same with Nazi vegetarians, very similar to highly motivate evangelicals ... gee, you can have an opinion, a faith or even the truth ... both of you are the same. There is the group who will use over descriptive healthy food ~ organic quinoa with toasted chia seeds coupled with hand made beer battered sustainable salmon fillet, served with hydroponic lettuce .... Then there's the "oh, I don't take sharks fins or goose liver" ... blah blah... oh well, GO FUCK YOURSELF. I don't take soy sauce or anchovies but do I make it KNOWN!!!

Feng Shui / Flying Star - You are either a fengshui believer or you are not. ..and when you are one, you generally will dwell deeper into the Flying Stars etc... There are believers and there are those who think its better to GFY. Strangely, this who think it works won't be too perturbed if others don't believe, as its lees for you, more for me mentality. Those in the GFY category will think quietly that you can shift things around in your house, your office, wear amulets, have a brilliant water feature ... but if you are still an asshole, you are an asshole and no amount of fengshui will help in that matter.

Politics - There are those who'll rip their hairs off (if they have any left) over politics (in particular over the last 5 years). Surprisingly there are those who just throw they hands in the air. Do they care? They probably did at one time but they somehow suddenly became wise and came to the conclusion that NOTHING REALLY MATTERS and NOTHING EVER WILL CHANGE. That's what pissesoff the other group ... it is so defeatist and pessimistic .. when something is so inherently wrong, inexplicably warped .. we do not think of how it affects us now in the present but how things would evolve. To give up is so easy. Look at the brief histories around us, look at HK in the 60s and 70s .. then came ICAC... then upside down, then the cleanest in Asia. Back in the 70s I am sure there would have been many who would throw their arms in the air and pay the nurses, police , government officials a few dollars to get things done.

So these two groups are like oil and water, and not surprisingly, the "apolitical types" know very well to be timid, lie low, basically shuddup  la.. as there's nothing fiercer than person who is politically motivated by justice, truth and compassion.

Watch/Wines/Cars - Its beyond a branded issue. Its beyond a quality issue. There are those ho would value and appreciate the finer things in life, beyond just superficial status and financial wealth bragging rights. Then there is the other group, which may include even richer people, who would think Swatch will more than do its job, that  a RM3,000  rated wine and and a good RM250 wine is like going to bed with a new lover with the lights dimmed and not so dim. You can't bring the groups together. There's nothing against those who want to live it up, but DO NOT LORD IT OVER those who do not share your fancies. Live and let live or GFY! 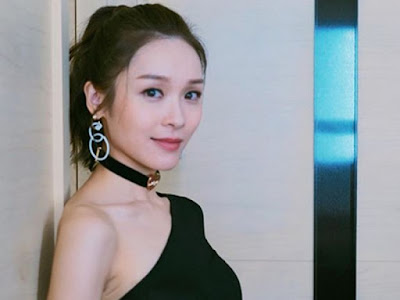 Korean Drama or not - Then there is the right to be different. There are Malays, Indians and Chinese who love Korean dramas more than those in their own language - for even valid reasons. Then there are those who would stick to tv series in their own mother tongue, as if its sacriligeous  to enjoy entertainment in another language.. Never the twain shall meet. One is for pure entertainment value and the googling of stars who doesn't even care if they existed... while the other is sticking to what's known, what's traditional... and if no one is going to watch entertainment in your language, who will and what will be their path ahead?

The Immaculate Conception of Banking Customer Service - There are those who can withstand the automated responses and thence given the live customer service, and we wished we'd go back to the automated responses. I think I have yelled at more CS from banks than anywhere else. Here, the demarcation line is people who have lost their temper at live CS officers, and those who have not.

I just had another episode this morning. I called to say the OTP keeps being sent to my old number, maybe you can update my mobile number. First, verification of IC .. then ask me my last transaction amount... WHO THE HELL REMEMBERS THAT .. I can't even remember if I peed on the left or right side of the bowl this morning!! Then she said can I give her the last 4 digit of my card. CB, as if I have my wallet handy, its two floors up. So I said, its not against you but your company's SOPs sucked big fucking time, actually its not just bank, other banks the same fucked up shit.

I know its for my security but there has to be a more amiable way to do this shit without pissing a normal brain. This is ONE GROUPING, and the other is those who do not get angry- probably works for a bank.

Mother Tongue Or Not - There are too many different groups here. IF you have Asian parents and you grew up with one language (English) and think its OK. - GO FUCK YOURSELF.

p/s: Ali Lee Kai Sum is my top 3 TVB actresses now. She is sooo good as an actress. Photo images somehow cannot capture how lovely she is, she is vibrant, vivacious and highly likeable, go watch her series.
- June 10, 2021 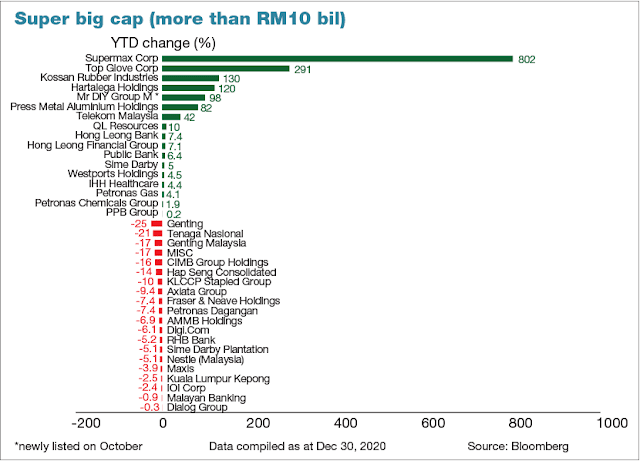