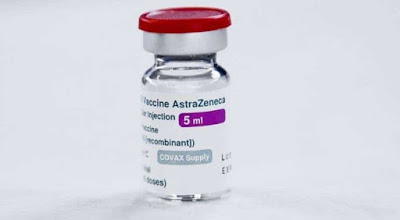 I think my experience matched 99% of those who went for their AZ vaccination thus far. It was by far the most well organised, staffed by pleasant and polite staffers... plus knowledgable and patient doctors to chat with you for however long you wanted to. Everyone there knew their responsibilities, everyone there knew what to do. They were helpful, swift, highly efficient, armed with more than adequate information and downright professionalism at it best.

WHY CAN'T ALL OUR GOVERNMENT OFFICES BE LIKE THAT??? Ok, I think we will even accept 50% of that level of competence.

Why did I immediately signed up for AZ? Read as much as I could on the vaccines. Bottom line, all the top 6 vaccines will have different efficacy BUT key factor is if you take the vaccine and you get COVID19, you probably/surely will not die from it. Isn't that the key? Vaccines may not protect you 100% but anything above 60-70% is better than nothing. Another key point, if you get COVID19 after vaccination, it is likely to be mild. 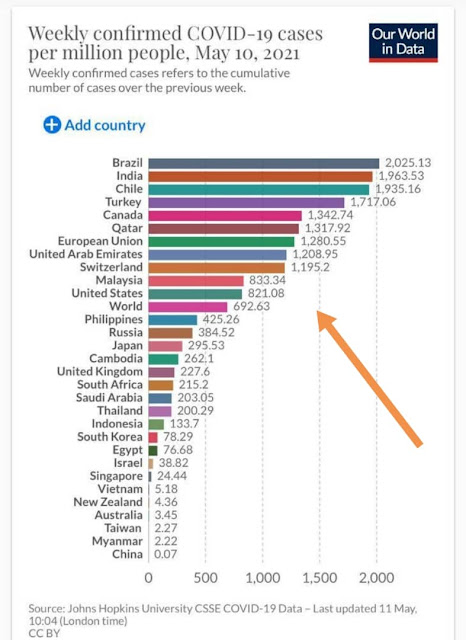 I am not referring to us as a sinking ship per se, but when there is a crisis on a ship... you don't ask for what colour the lifejackets you want, would you??!!

Already we know how the developed nations have secured and hoarded the vaccines. We get ours depending on how the global forces "discriminate against less developed countries" ... We can cry and whine, but let's get out of this mess first.

I see no reason not to take AZ. Unless you are someone who has been taking birth control pills for sometime in the past (then wait for the other vaccines). For a whole host of reasons, some we should have taken swifter initiatives to counter, some which were beyond our ability to counter (big pharma, developed nation status, patent issues) - our rate of vaccination is very very low and if you wait, we will only get there in 2-3 years time.

There will be side effects, my friends who went all had mild fever to being feverish for half a day or so but came out well after some panadols/actifast. Some had mild headaches fr a day or so, no big issue. All subsided by first, second or third day. I just had very mild fever for a couple of hours on the first night, that's it.

Oh, and bring a PEN or two (to lend to others) when you are going for vaccination. 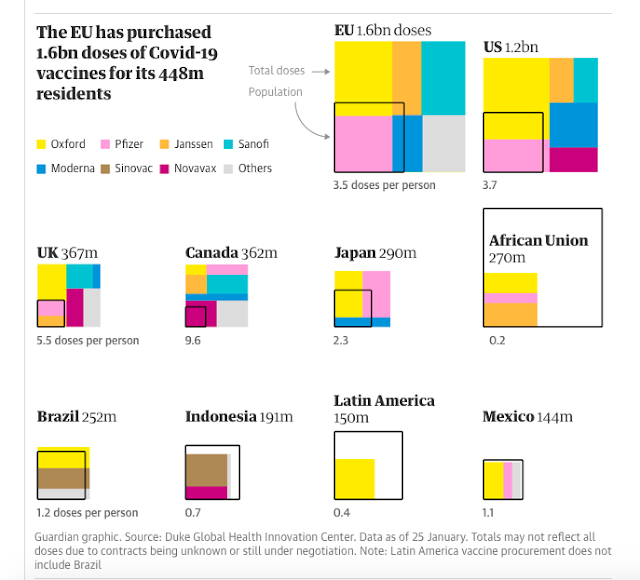 Rich countries with 14% of the world’s population have secured 53% of the best vaccines. Almost all of the Pfizer/BioNTech vaccines will go to rich countries. The Moderna vaccine will go to rich countries exclusively; it is not even being offered to the poor. In fact, nine out of 10 people in  countries may never be vaccinated at all. Washington is sitting on vaccines, making sure no one gets any while the US needs them. The European Union has exported 34m doses to, of all places, Singapore, Saudi Arabia and Hong Kong – countries that have no problem sourcing or paying for vaccines. In fact, the EU sent about 9m doses to the UK, a country which, no longer in the EU, also has what amounts in practice to an export ban of its own, official denials notwithstanding.

It’s unlikely that Moderna’s chief executives feel badly about the unvaccinated poor. The company forecasts sales of over $18bn for 2021, pushing Moderna into profit for the first time since its founding 11 years ago. Pfizer hasn’t done too badly either; they’re expecting a cool $15bn in sales.

South Africa, Africa’s worst-hit country, is buying Oxford’s AstraZeneca vaccine at nearly two and a half times the per-unit price of European countries. AstraZeneca’s French division told the press in November 2020 that it was capping the price per dose at €2.50, but somehow European countries are buying doses below the cap and African countries far above it. Canada has bought more doses per head than anyone else – enough doses to vaccinate every single Canadian five times over. But the entire continent of Africa – home to 1.3 billion people – has been allocated a total of 300m doses. As of the last week of January, in all of sub-Saharan Africa, only 25 vaccines had been administered. Twenty-five. The director general of the World Health Organization warned that the world was on the brink of a “catastrophic moral failure”. But the west has passed the brink a long time ago.

Israel, administering over 150,000 doses of vaccine a day in the dawn of the new year, leading the world in vaccine rollout, is pointedly, purposefully, not vaccinating the Palestinian people it occupies. When asked about it, the Israeli health minister sniffed that Israel had no legal obligation to vaccinate Palestinians. What then were the obligations of the Palestinians, he asked, to look after dolphins in the Mediterranean? It is a statement too stupid – too cruel – to answer. Yes, you have an obligation to the people you occupy; yes, you have an obligation to “the sea”. Israel wants to gift its surplus supply of Moderna vaccines to countries that moved their embassies to Jerusalem (or have promised to), such as Hungary, the Czech Republic and Honduras. A virus, for some, is manna. Let the Palestinians die.

While western countries were barging ahead, stockpiling vaccine doses for themselves, China and Russia were practicing vaccine diplomacy. China offered free doses of their vaccines to 13 countries; between the two of them, China and Russia have supplied more than 800m doses to 41 countries. No one imagines they do this out of charity, but it’s a clear, resounding sign of the changing world order. Eight hundred million to the EU’s paltry 34m. The US and UK have given nothing at all. This petty vaccine nationalism is irreparably damaging the west, betraying their claims to magnanimity, inclusive global leadership and concern for global health. 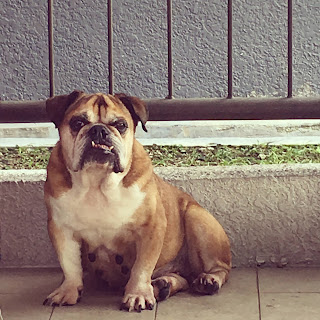