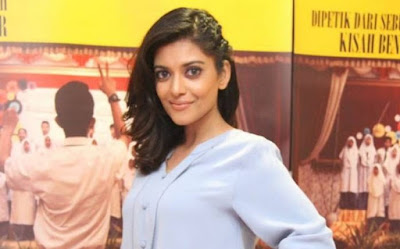 IRON ORE: The price of iron ore, Australia’s biggest export, has surged to an all-time high as aggressive, infrastructure-focused stimulus programs in China fuel booming demand for the key steel-making raw material. Iron ore’s stunning rally over the past year – which has delivered mega-profits to mining giants BHP, Rio Tinto and Fortescue and helped support Australia’s finances through the COVID-19 crisis – hit a record high of $US193.85 a tonne on Tuesday. The milestone price, which topples the previous record of $US193 a tonne set in 2011, comes as demand from Chinese steel mills rose in the lead-up to a Labour Day public holiday. Analysts on Wednesday suggested the price may continue to soar even higher and soon cross $US200 a tonne. 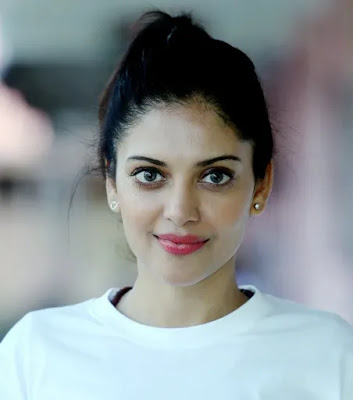 We have seen the price of aluminium rising in tandem as well. Last 2 weeks saw a rerating in some local aluminium stocks. Just heads up.

DISSECTING MTOUCHE:  MTouche went for a 10 into 1 consolidation. The exercise went ex on 20 April. The few weeks prior to going ex, shares were trading between 2-3 sen. Upon going ex it was a disappointing few days as the new share price only went to 15 sen-21 sen (meaning its the same as before going ex 1.5 sen to 2 sen). The last two days have seen interest being registered in the share price and volume. 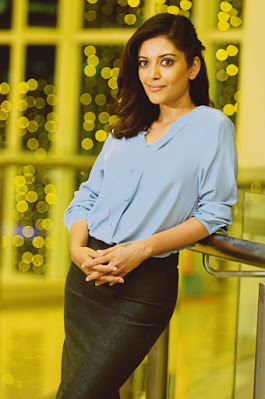 I have to STRESS that this is not a buy/sell opinion. Just have a look at the facts. At 35 sen today, its collective number of shares stands at 132 million shares. Giving it a beautiful market cap of just RM47m. 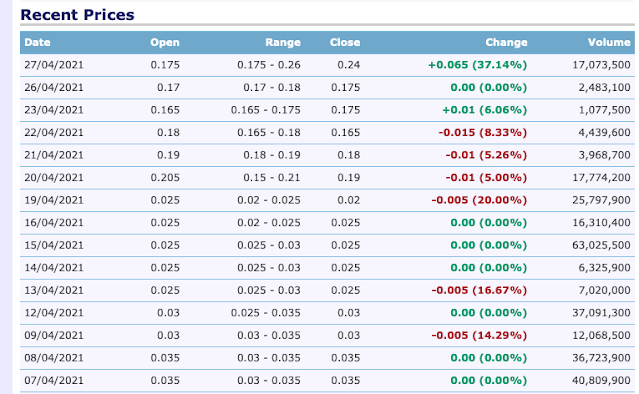 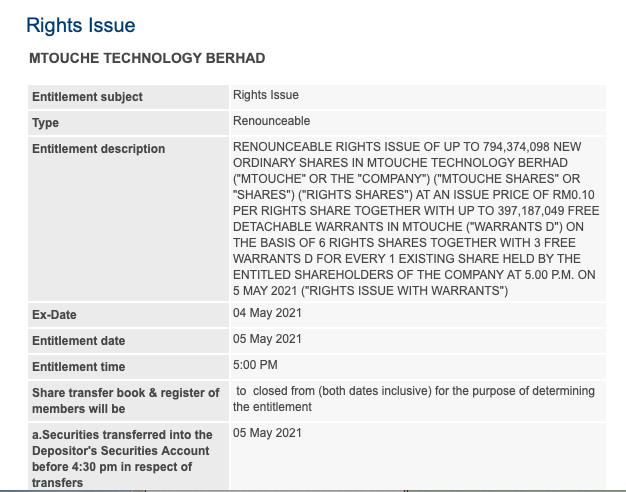 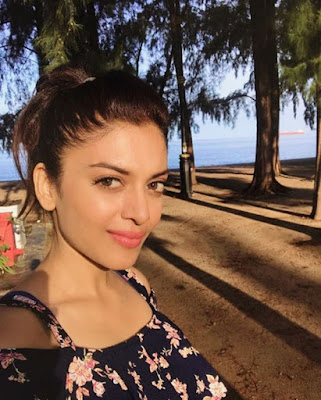 Thie initial price weakness probably has to do with the upcoming 6 for 1 rights at 10 sen, which comes with 3 for 1 free warrants. That means if you hold 100,000 shares, you have to pay RM60,000 to get the 600,000 new shares, giving you a total of 700,000 shares plus you will get 300,000 free warrants. Getting investors to pony up funds is never easy. Looking at the market cap now, it is dirt cheap as to get control of a listed counter, you are already looking to pay a RM20-40m premium. As everyone has to put in the new 10 for every shares- this will mean shares will be back by cash of 10 sen anyway. Factoring in the free warrants, it is likely that there is meat on the table.

Again not a call to buy or sell. Do your own research before acting. 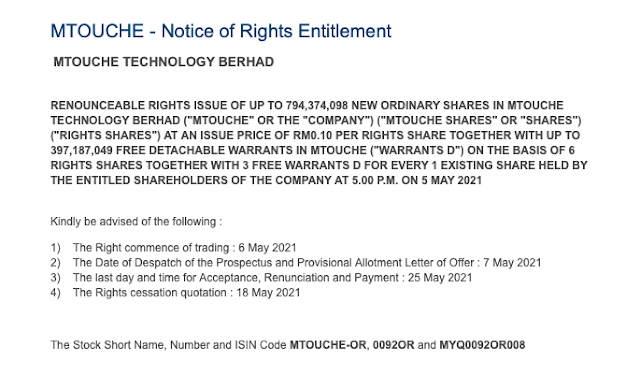 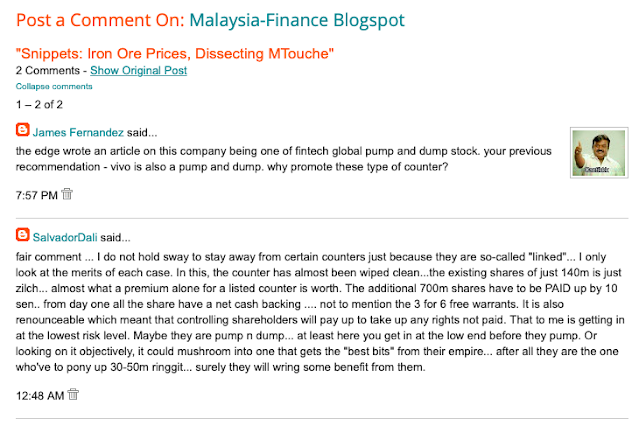 p/s: She is Malaysian actress Sangeeta Khrishnasamy. She did a small role in Kollywood movie after making an appearance in Venkat Prabhu's hit Goa and as the female lead in ZHA among famous South Indian film actors.[2] In 2015 was the female lead for two hit Malaysian Tamil movies Vetti Pasanga & Vennira Iravugal. Vennira Iravugal became an acclaimed Malaysian Tamil movie after it was screened in several film festivals around Europe and winning a special jury award at the Norway Tamil Film Festival in 2014, subsequently taking home all 5 awards in all categories at the Malaysian Kalai Ulagam Awards in 2015.

Readers will be aware that my blog has a sponsor. For the longest time I have refused to take on any product placements or ads, which just c... 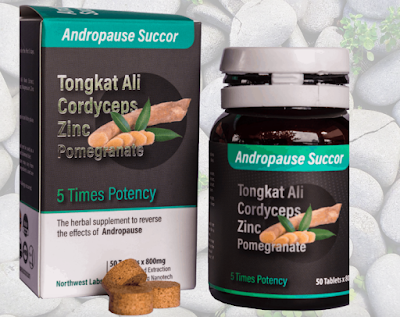