Something Is Brewing In PUC

The company went through a share consolidation not too long ago. In the process the books have been cleaned up substantially. Where are they headed now? Number of shares now stands at 1.25bn giving it a market cap of just RM225m. 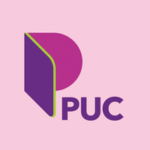 Interestingly they have also submitted for one of the Digital Banking license. The red-hot interest in the digital banking space is understandable, considering that this could be the only type of banking license that will be issued by the country’s central bank, at least for now, more than 20 years post-Asian Financial Crisis when banks with smaller capitals were required to consolidate.

Malaysia requires only RM300 million of capital funds for digital banks, which has drawn interest from fintechs to money remittance companies to co-operatives representing banks and housing sectors. In contrast, Singapore needed licence applicants to have S$1.5 billion in paid-up capital for fully functioning digital banks or S$100 million for digital wholesale banks.

Digital or virtual banking is usually confused with online banking since all banks involve some kind of digitalisation. Digital banking is mostly used as an umbrella term to outline all forms of financial transactions taking place with the use of technology. It has also been used to describe financial services which take place strictly online without the providers having any physical branches.

A joint venture of Grab and Singtel, which also won a full digital banking licence in Singapore, has applied with a consortium of other investors. AirAsia has tied up with a consortium for the application through its fintech unit BigPay, sources said. Axiata has teamed up with RHB Bank.

Some of the front runners, in no particular order:

Bank Negara received 29 applicants.The central bank said it may be issuing up to five licences, and successful applicants will be notified in the first quarter of 2022. 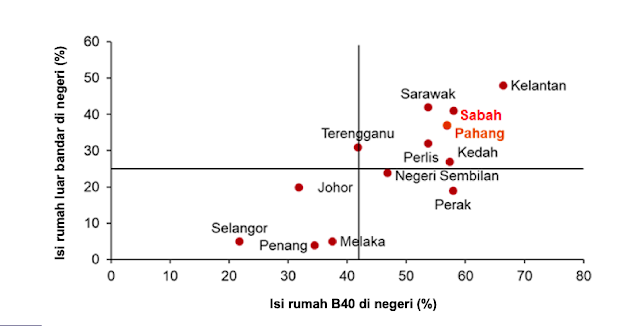 Sabah and Pahang together makes up nearly 20% of total population of the country. Suffice to say, both states have a unusually larger share than the median of the country's  under-banked.

Up to 5 licenses, well the odds are stacked against all applicants. Hence your business partners will be highly significant. Ability to raise capital is one. The ecosystem that the partners can bring to the table is another.

Earlier in the year, well after the share consolidation, 165m shares was placed out privately. This is a significant amount and was largely subscribed by one shareholder. If you have the means, you should look up the shareholders' list. It is  definitely a prelude to more exciting times ahead as to obtain a strong placement of substantive size AFTER a massive share consolidation exercise is not an easy thing. There should a significant strategy ahead that would entice someone topiary with their funds.

Bank Negara's primary consideration concerns should the following (after their abiity to raise funds, what they each bring to the ecosystem, technical execution ability):

Herein lies the key. Which of the entities do you feel most comfortable depositing funds? Watch this space.

The huge run up in volume over the last 2 days: 100m and 67m ... amidst a lethargic overall market makes these developments more than interesting. Stay tune.

Composition 1) What does it consist of? The main ingredients being Tongkat Ali, Cordyceps, Pomegranate and Zinc. 2) Why these ingredients? F...